At the destruction of Planet Tek at the hands of the planet-consuming Beast planet, Princess Tekla is the sole survivor. In desperation, she reaches a system where four planets named respectively Fire, Bone, Rock and Ice who continually raid each other for the resources that each planet needs. She crash lands on planet Ice where one such raid by the Rock people was confronted by the Ice people. A raiding party from the Beast attacks to silence her, but while they exterminate almost all the combatants, they are beaten back with the help of Graveheart, a miner of the Rock people and King Cryos of Ice. Princess Tekla appoints Graveheart with a massive critical task. Against all odds, he must build an alliance among the worlds to face the horror that is to come. 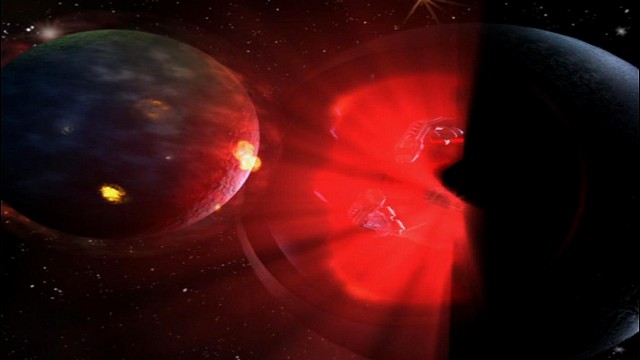 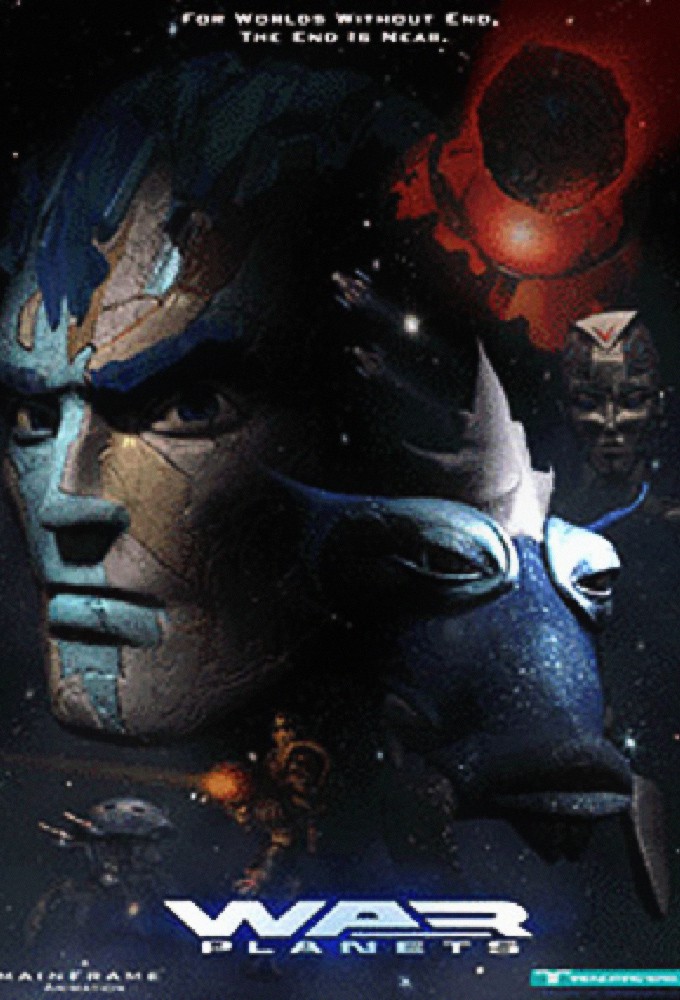 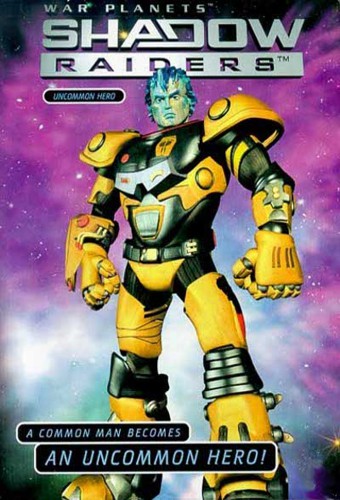 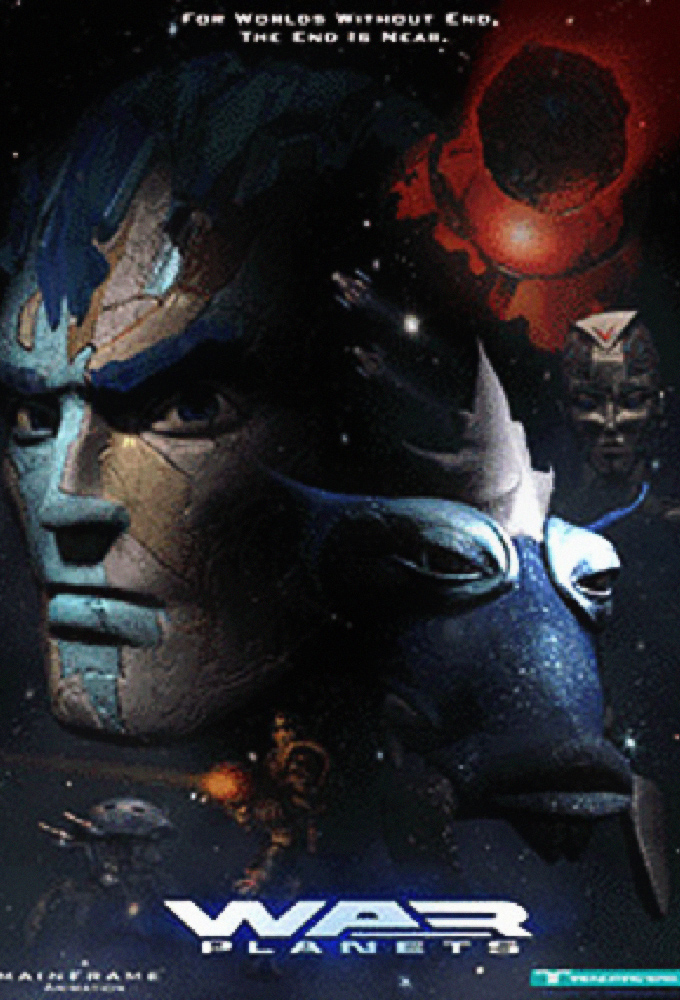