When a series of vicious murders sends the town reeling, Tony becomes consumed with the notion that they are the work of killer William 'Mack the Knife' MacAdam. Newly-released back into society after being educated during his long sentence, MacAdam is now enrolled as a Ph.D. student in Tony's university class and seems overly keen to take his place as media pundit on serial killer cases. Tony's torment is worsened when he clashes with Carol over her desire to have a baby before it is too late. But could fertility be the key to solving the crimes? 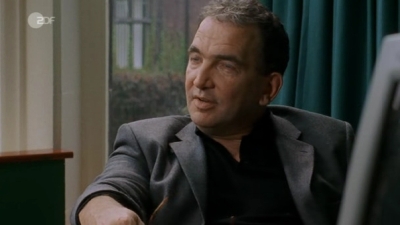