This half-hour comedy follows the life of 11-year-old Oliver Beene (Grant Rosenmeyer). It's 1962 and Oliver's world is chaotic. His dentist father, Jerry (Grant Shaud) likes to spend Sundays drilling his kids' teeth; his mom, Charlotte (Wendy Makkena) does her best to be the happy homemaker; and his brother Ted (Andy Lawrence) has a transistor radio practically glued to his head listening to sports. Oliver's life is tolerable thanks to his friends heavyweight Neal (Ben Bookbinder) and lightweight Michael (Taylor Emerson), who is obviously gay in a time when that still means happy. The show is narrated by the adult Oliver who depicts the trials of growing up during the Cold War with a wickedly wry humor. Oliver longs for normalcy, something that's difficult when the family is practicing drills for the end of civilization. Oliver also has to contend with Mrs. Heller (Annie Korzen), a teacher who hates him; Joyce (Daveigh Chase), a classmate who thinks she's married to him; and Bonnie (Am 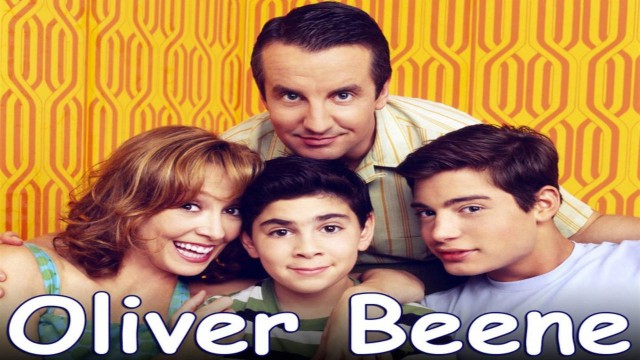 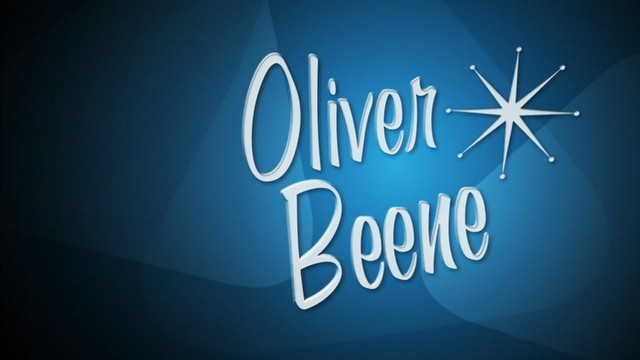 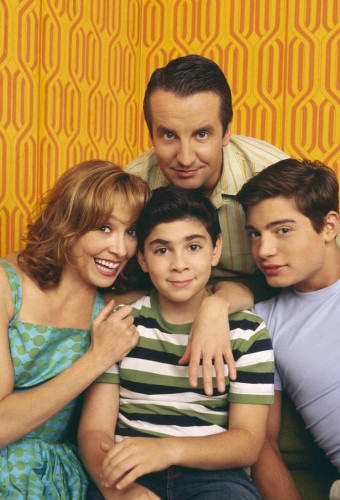