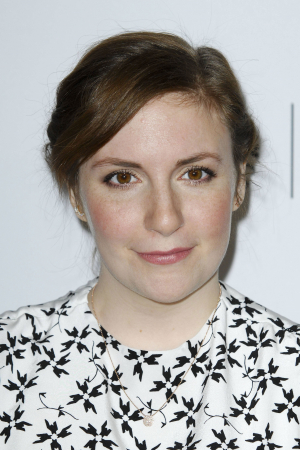 New Yorker Lena Dunham is the daughter of a painter, Carroll Dunham and Laurie Simmons, a designer and photographer. Dunham was educated at Oberlin College, Ohio, graduating with a creative writing degree. It was while at Oberlin that she began writing shorts and feature films. In 2009, Dunham created the web series Delusional Downtown Divas (2009), which gained a cult following. Also in 2009, Dunham released Creative Nonfiction (2009), her first feature film.

Don't Think Twice
as Herself

The Innkeepers
as Barista

Gabi on the Roof in July
as Colby

My Entire High School Sinking Into the Sea
as Mary (voice)

Side by Side
as Herself

7 Days in Hell
as Lanny Denver

Half the Picture
as Herself

My Art
as Meryl

Norman Lear: Just Another Version of You

Once Upon a Time... in Hollywood
as Catherine "Gypsy" Share

Taylor Swift: The 1989 World Tour - Live
as Herself

This Changes Everything
as Herself 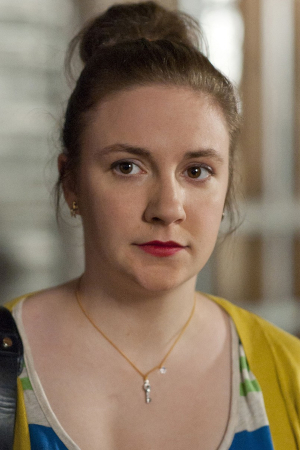