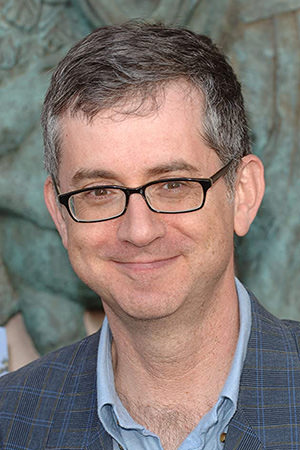 Gregory Martin Daniels (born June 13, 1963) is an American television comedy writer, producer, and director. He is known for his work on several television series, including The Office, Saturday Night Live, The Simpsons, Parks and Recreation, and King of the Hill. All five shows were named among Time's James Poniewozik's All Time 100 TV Shows.